Which product helped Apple achieve the best quarter in its history?

In announcing Apple’s Q4 2019 results, Tim Cook hailed the company’s “historical record.” The company posted sales of no less than $92 billion, a 9% increase over Q4 of the previous year when Apple earned $84 billion in sales. Apple seems to be in great shape.

2019 was a great year for Apple, with the release of many major products. From entry-level iPads to the new iPhone 11 and 11 Pro, not to mention the Apple Watch Series 5, the 16-inch MacBook Pro, the new Mac Pro, and the AirPods Pro. Besides, there have been several flagship products in recent years, such as the MacBook Air, iPad Pro, and AirPods. And that’s not all, because Apple has taken advantage of the year 2019 to venture more openly into the services sector, with, in particular, the launch of Apple TV+, its competitor to Netflix, but also Apple Arcade, its subscription video game service. With varying levels of success in each category, it would seem that the firm has managed to convince, since it has just signed, in its fourth-quarter 2019, the best quarter in its history.

Explosion of Wearables’ sales, and emergence of services

If Apple succeeds in transforming the test, it is also by the explosion of the Wearables category, in which we find both the Apple Watch and the AirPods. This category alone accounted for $10 billion in sales in the fourth quarter of 2019, exceeding for the first time Mac sales of $7.2 billion. iPads are also in good shape, with $6 billion in revenue. Finally, it’s with its secret boot that Apple is making the difference: services. With Apple Music, Apple TV+, Apple News+, Apple Arcade, and iCloud, the Cupertino-based firm has managed to generate no less than 13 billion dollars in revenue, an increase of 17% over the previous year.

Apple is thus in great shape, continuing to maintain its iPhone sales at the top while exploding sales of its wearables – notably the highly acclaimed AirPods – and its services. We will see whether the firm will manage to maintain the craze for its flagship smartphone long enough for other categories to gradually replace it. Indeed, the smartphone market has been slowing down for several years now, as the market has finally saturated. The firm à la Pomme has already indicated on several occasions that it wants to rely more extensively on its services to ensure its future growth.

Let’s not beat about the bush. Apple’s flagship product is still the iPhone, which alone accounts for more than half of the company’s turnover.

However, this is not the best quarter in history for the iPhone, since it remains below the 61.6 billion generated in the fourth quarter of 2017 when the iPhone X was released. 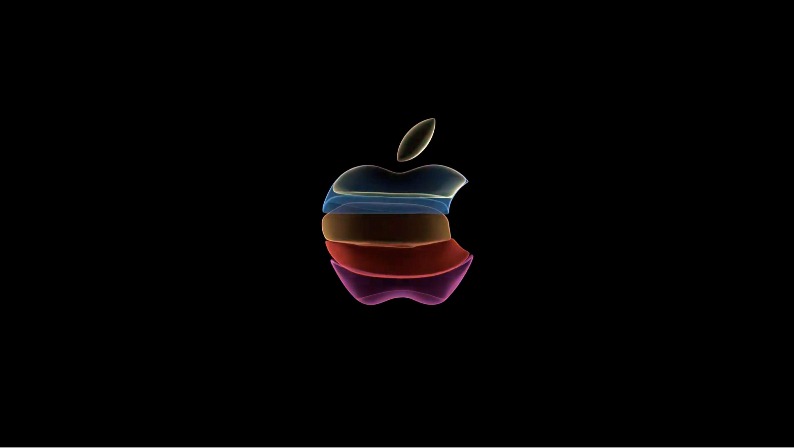 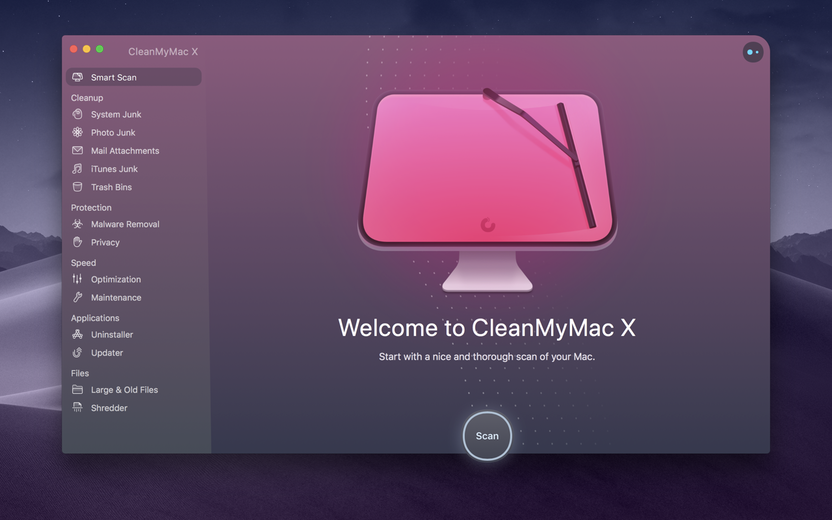 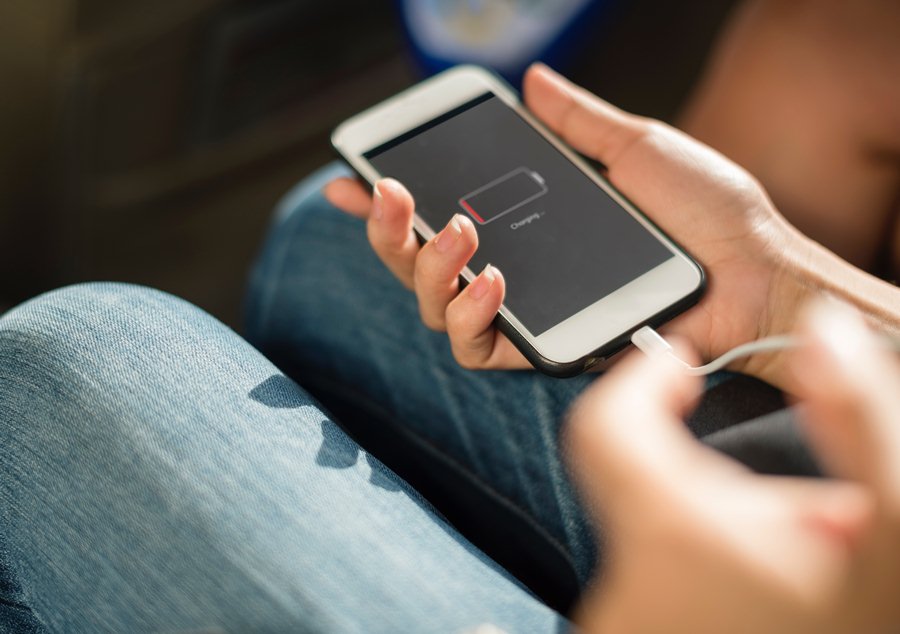 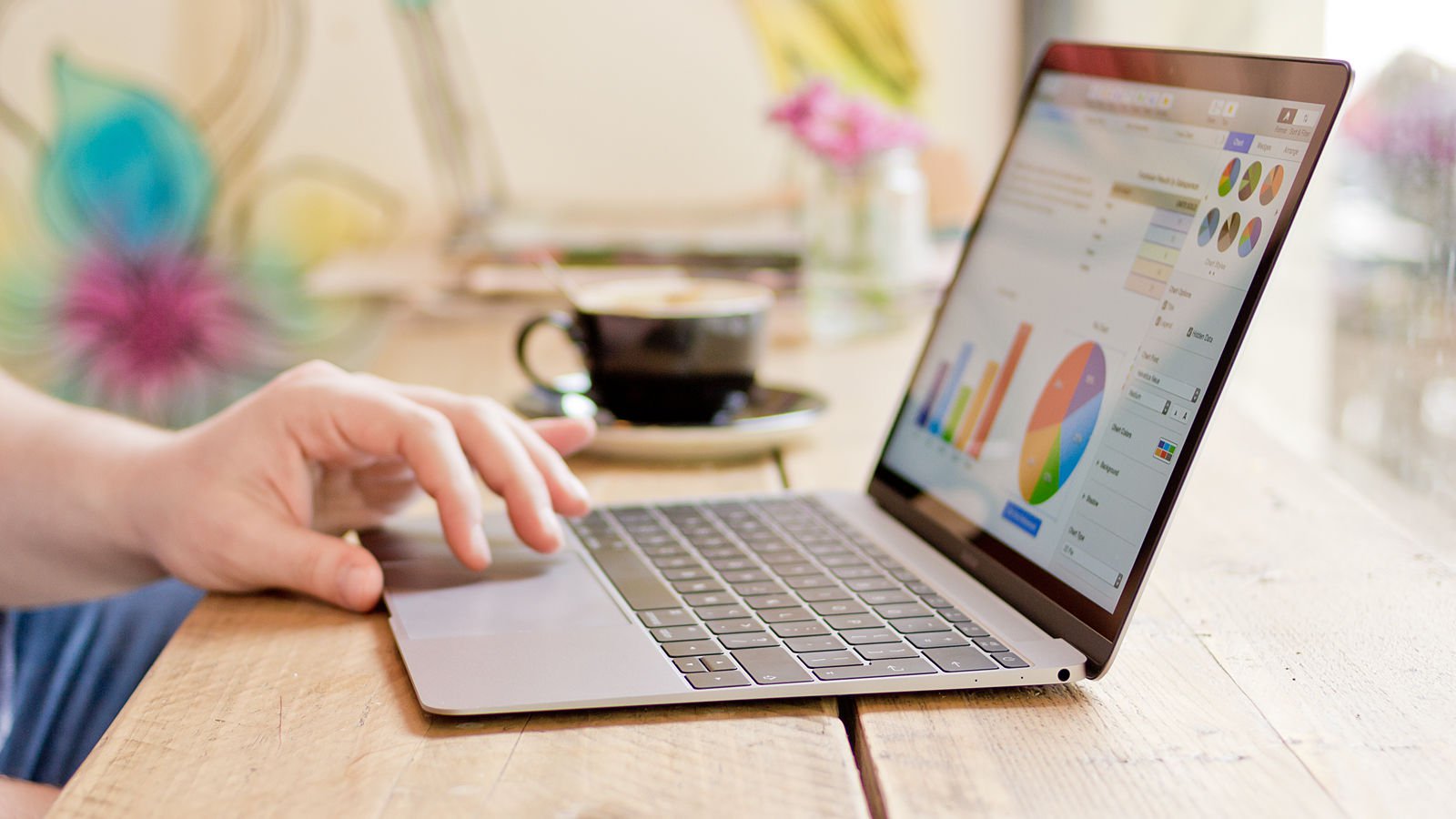 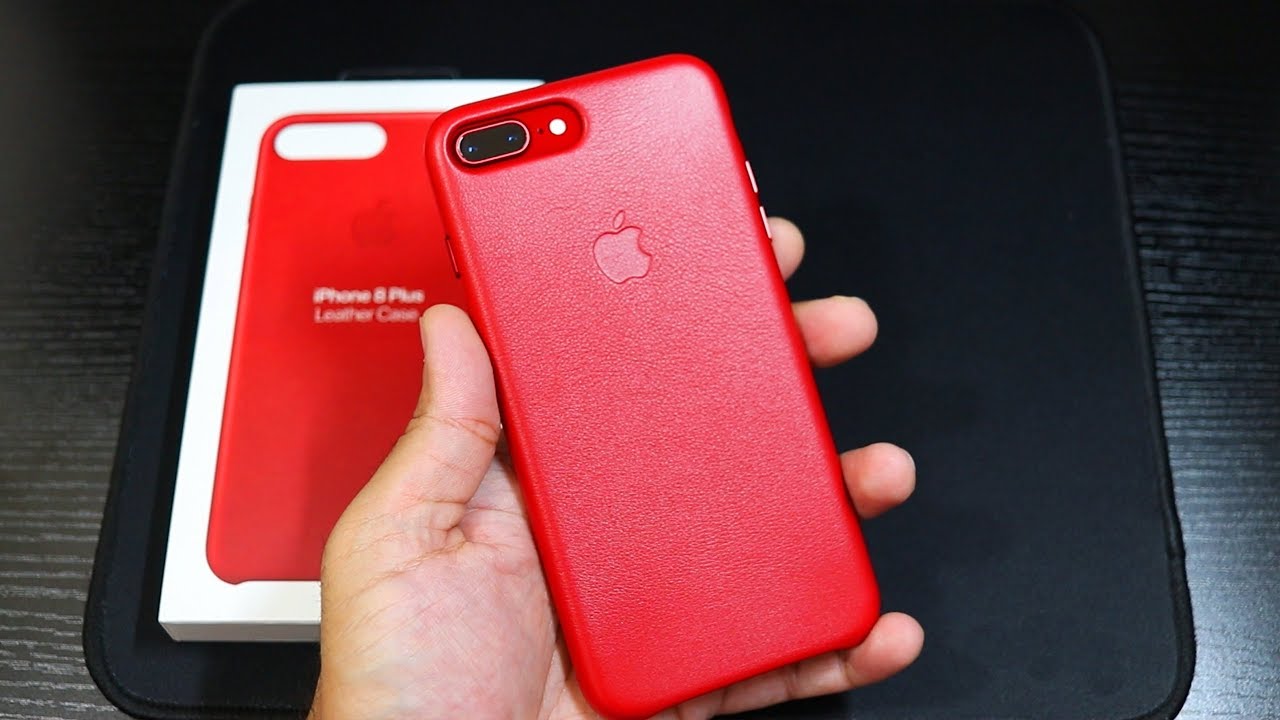 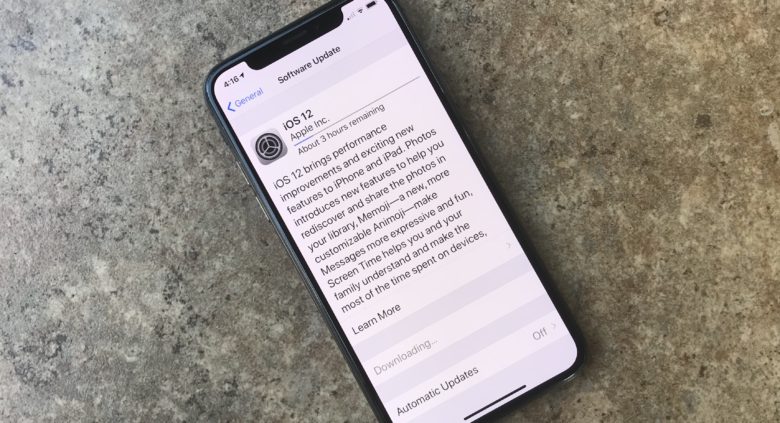 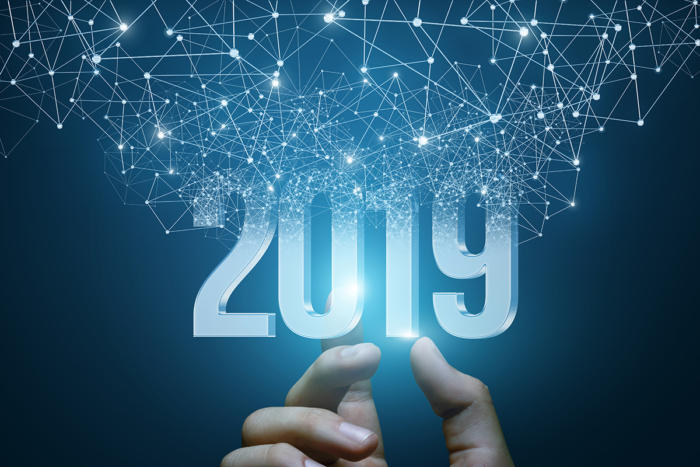 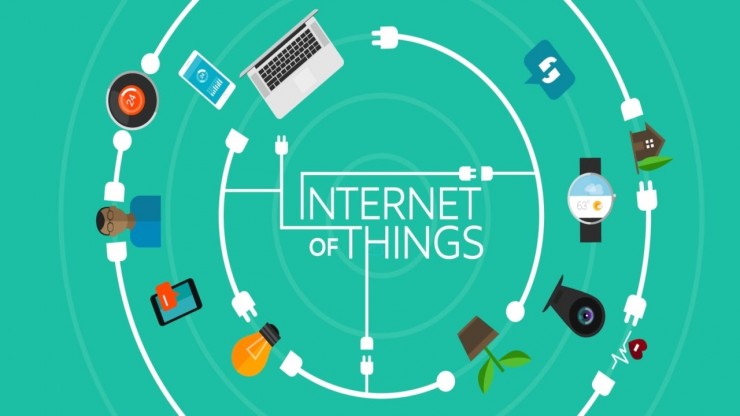 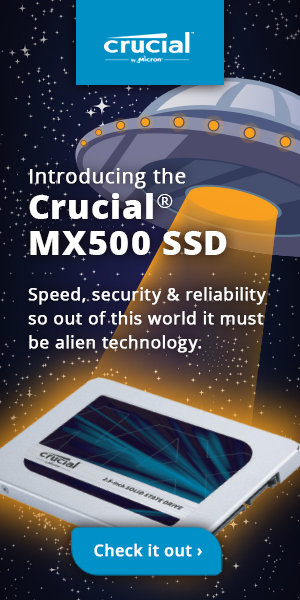 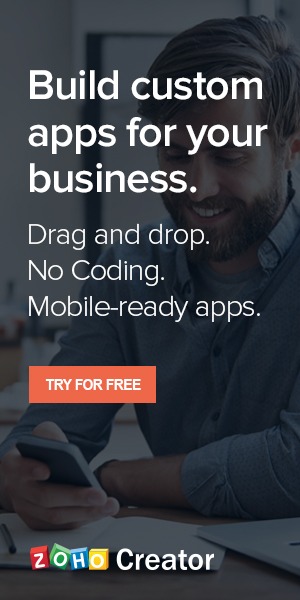